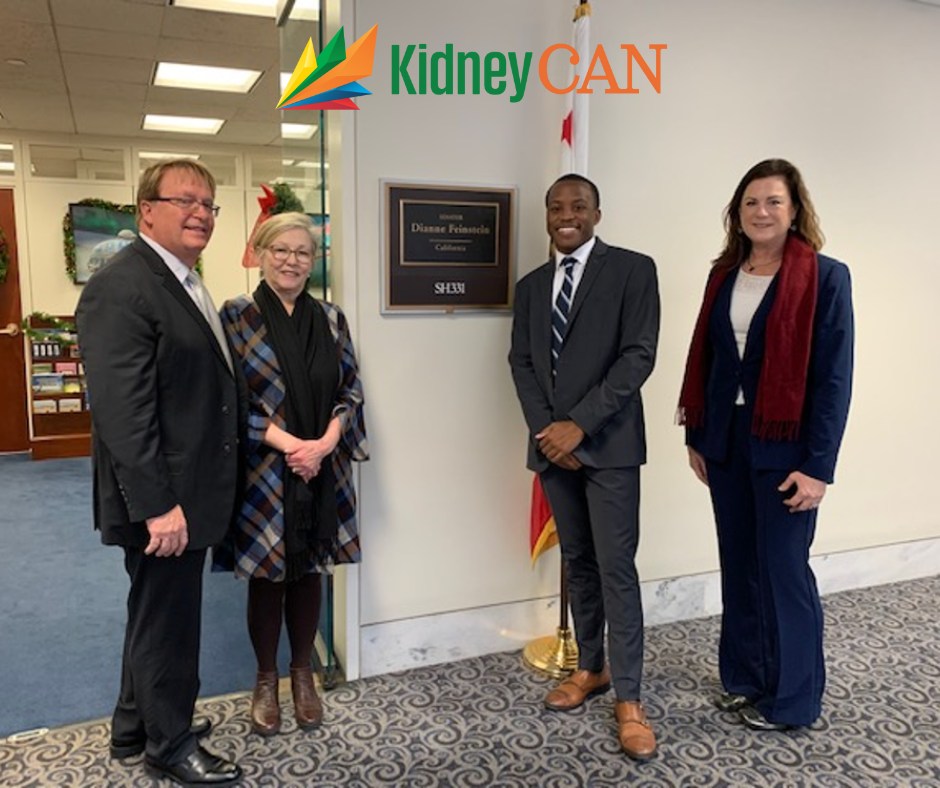 Kathleen Travels to Washington in Fight Against Cancer

So many of us have been touched by cancer in one way or another. Global View’s founder, Ken Moore, battled kidney cancer for two years after his diagnosis when he succumbed to it, July 20, 2021. Since then, his widow, Kathleen, has joined our team handling some of the practice’s management duties.

When Kathleen’s not working with us, she volunteers as an advocate to raise funding for kidney cancer research through KidneyCan. KidneyCan’s volunteers lobby members of Congress throughout the year for funding by providing updates on the topic and sharing personal stories. Unfortunately, there is no screening nor identifiable biomarkers for kidney cancer today. As the eighth most prevalent cancer in the U.S. with approximately 79,000 Americans were diagnosed this year and 14,000 patients will die this year from the disease.

A Fight for a Purpose 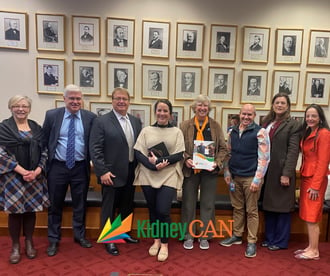 On December 5th, Kathleen was part of a KidneyCan delegation that traveled to Washington D.C.’s Capitol Hill to meet with Senators’ offices. The main purpose of the mission was to request an increase to the 2023 appropriation to the Congressionally Directed Medical Research Program (CDMRP) which is funded through the Department of Defense (DOD). The DOD is the funding source because so many veterans have contracted cancer through their service. As many of you know, Ken served in the US Air Force as a Russian Linguist in the mid-80s. Kathleen joked with the meeting participants that Ken served back in the Cold War when Russia was a threat; sometimes the joke landed and other times not. 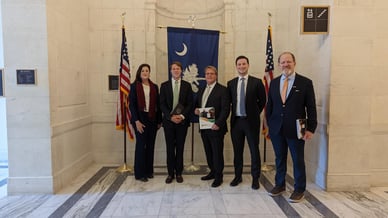 Some of the appeals that the delegation made for an increase to the appropriation were to address the need for early screening and early diagnosis. There are none now, and as a result, most kidney cancer isn’t discovered until late stage when it has already metastasized as was the case for Ken. Another appeal was to promote research for treatments that will identify biomarkers that will help oncologists prescribe treatments that will actually work for the individual patients. Unfortunately, treatments for kidney cancer are hit or miss in how they are prescribed and how the patient responds. For Ken one of the treatments proved toxic and attacked his healthy organs rather than the cancer; Ken lost function of his pancreas and his thyroid from treatments. And the other two systemic treatments didn’t work long-term for him. Kathleen’s message to the Senators’ office conveyed this personal experience, and also advocated for treatments that would not destroy the patients’ quality of life in favor of extending the number of days. While the trip and discussions stirred up the whole range of emotions for Kathleen; she was sure that Ken would be proud.

In addition to advocating for appropriation of funds, Kathleen is involved in the CDMRP’s Kidney Cancer Research Program’s allocation of the funds. This December she is serving her second term as consumer reviewer on a panel to review research applications. She serves alongside physicians and scientists to rank the impact of proposed research projects. It is the hope all of all participants to fight kidney cancers; and Kathleen’s strong desire to help other families not lose a loved one to this deadly, silent killer.

We are proud of Kathleen’s efforts to continue to fight this dreaded disease that affects everyone in some way. 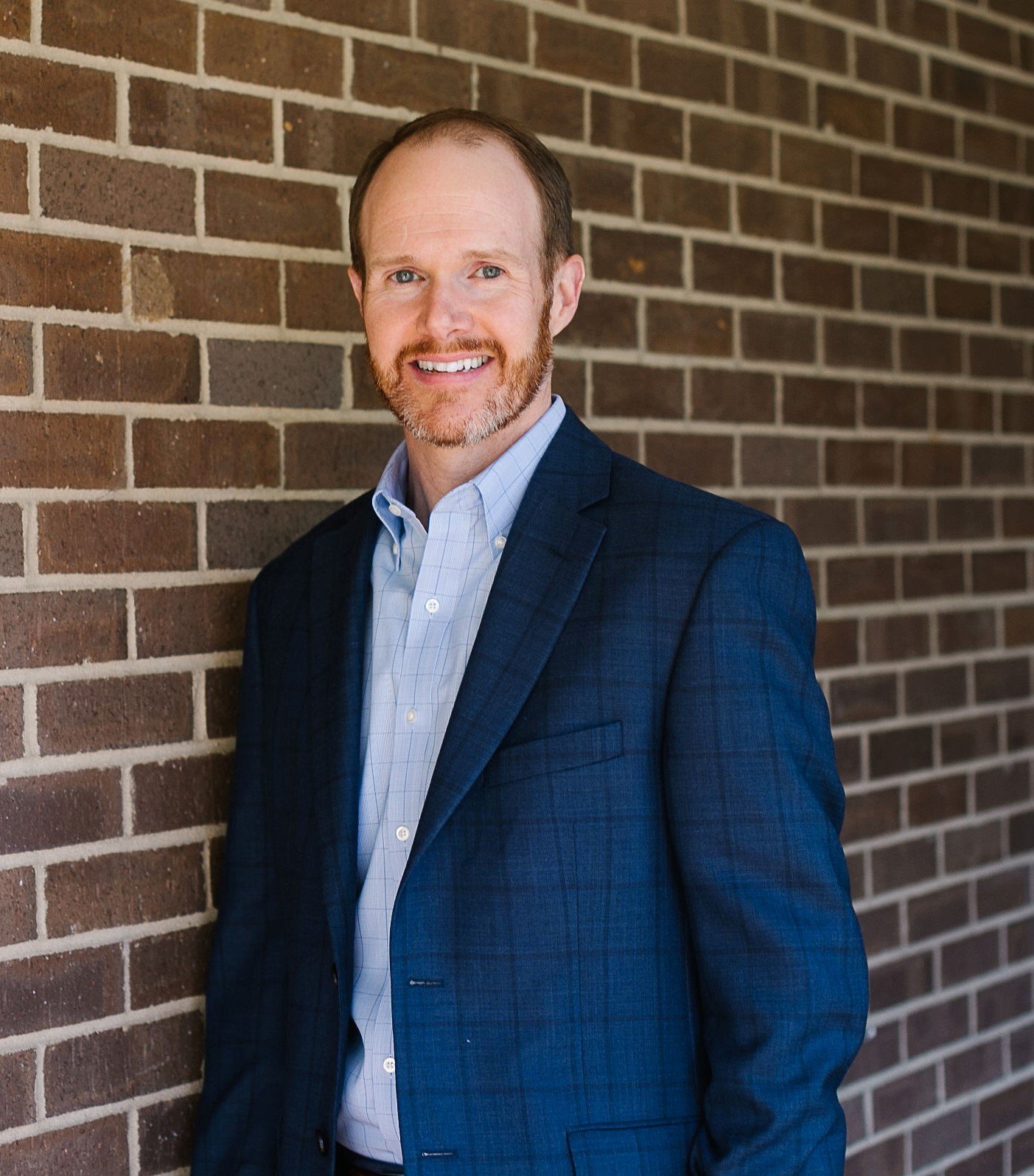 Joey's primary focus is working with clients in the goals setting and financial planning process. He has extensive experience is in helping clients facilitate the decision making process, leading them through the implementation of their financial plan and contributing to their peace of mind. This includes helping clients gain an understanding of estate planning, charitable giving, and helping them implement these plans by working closely with estate planning attorneys.