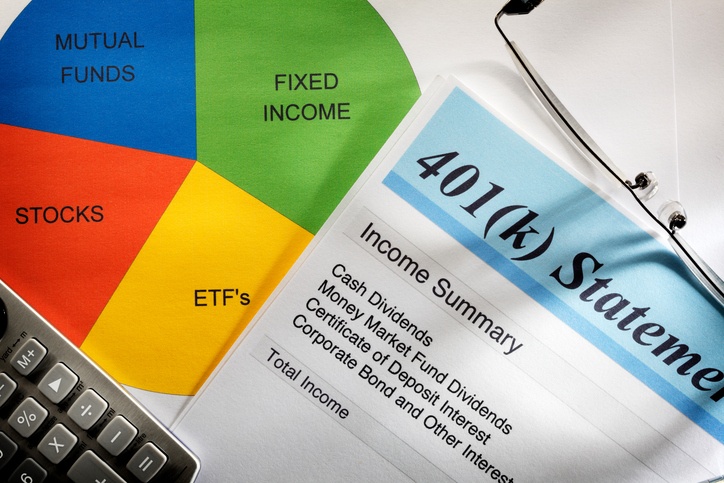 Remember (after a large meal) when Mr. Creosote ate the mint in Monty Python’s The Meaning of Life?

He consumed more and more until … he exploded.

Funds do this too.

They don’t explode like Mr. Creosote, but investors in funds that did well during the Dot Com bubble gained more and more assets until … the Financial Crisis. And then these (now bloated) funds dropped in half. Many Investors lost half of their wealth and took a decade to recover.

We wrote about this in 2014: 2014: Does Fund Size Erode Mutual Fund Performance?

According to Morningstar, “fund obesity” costs investors 1-3% per year in lost returns (more than high fees). Funds become obese because fund owners are more interested in making money for themselves than customers.

It’s hard to close a fund when every dollar you take in generates more fees!

The worst culprits of fund obesity may be in your 401k: American Funds, Vanguard, Franklin Templeton, Dodge and Cox, and T. Rowe Price all sport funds with over $50 billion in assets.

We travel to the East and West Coast (on our own dime) to find talented managers more interested in making money for clients than fund owners who don’t have their own skin in the game. These fund managers are typically not run by larger publicly traded firms. Some don’t even seek distribution at the big banks and insurance companies.

And when publicly traded firms buy their funds, they typically jump ship. Which creates opportunities for our clients.

Is it time for you to learn if your funds have simply gotten too big, and how to make your retirement worry-free?