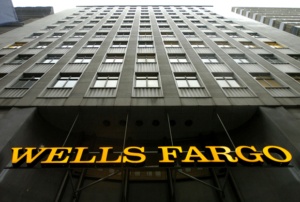 Wells Fargo & Co. raised its estimate for how many bogus accounts employees may have created, a sign the bank is still struggling to move past a scandal that sparked record fines and congressional investigations.

An outside review into more than 165 million deposit and credit-card accounts found an additional 1.4 million that were potentially unauthorized, bringing the total to about 3.5 million, according to a statement Thursday from the San Francisco-based firm. The revised estimate covers January 2009 to September 2016, almost twice as long as the period examined in the initial review. 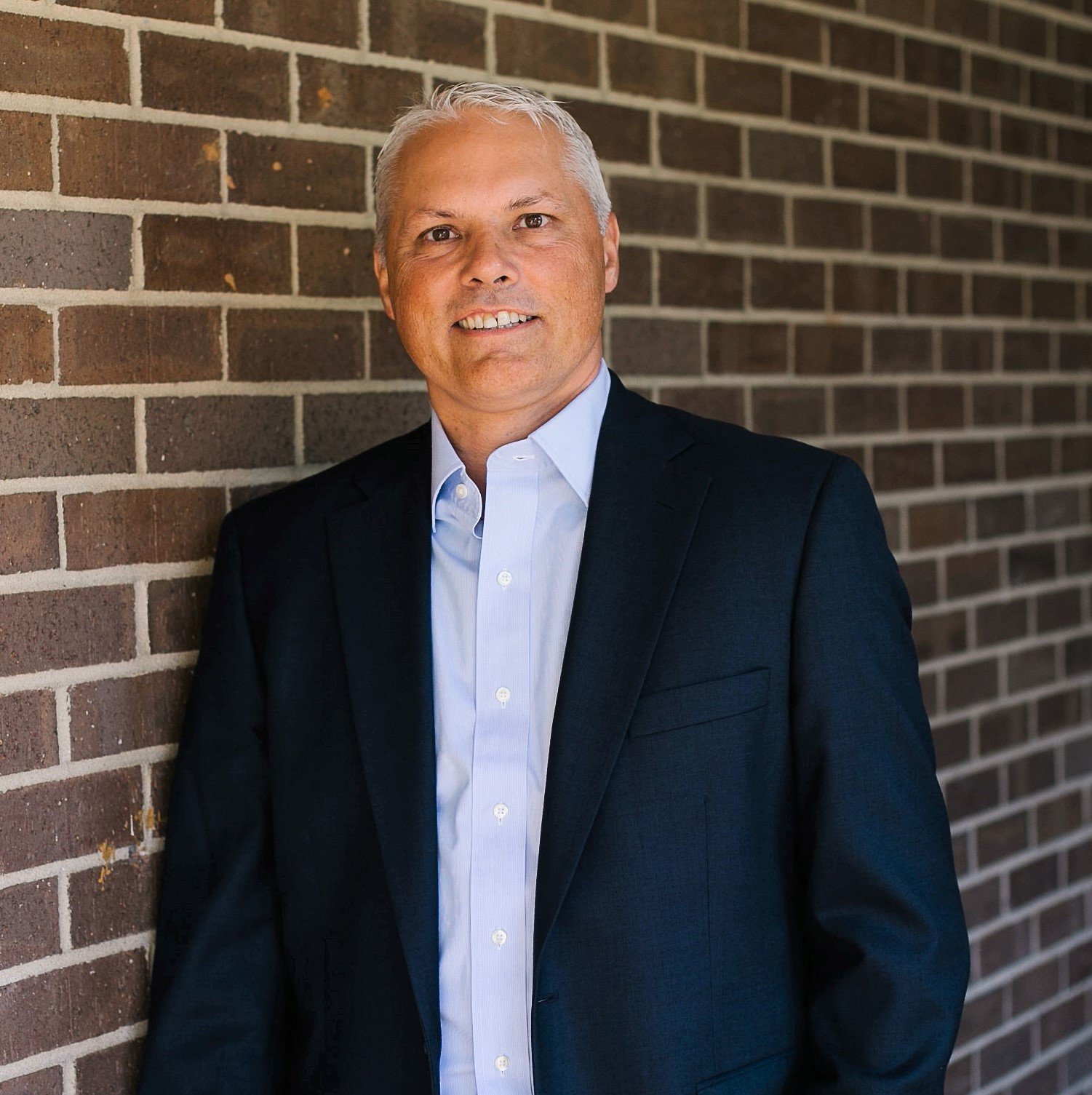