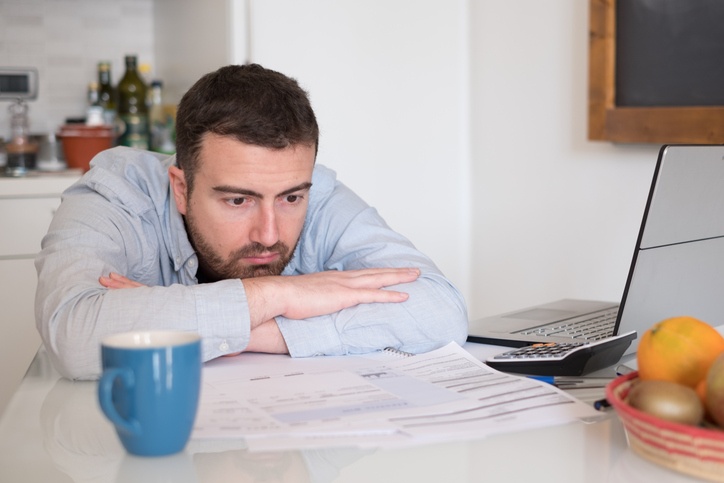 Why Financial Advocates Are So Important to Your Investment Strategy

Conservative Investing, what is a financial advocate

Conflicts of interest are the rule rather than the exception, and they can easily cost your portfolio more than 1 percent per year.

A true financial advocate doesn’t have a conflict of interest (other than to persuade you to manage your money). It’s an advisor who makes recommendations about your financial situation based on your needs. As a financial advocate, he or she will treat your situation as if it were their own. A financial advocate is a fiduciary, meaning the advisor has a legal obligation to put your interests first.

We want you to be able to identify these conflicts of interest and avoid them.

As a successful person, you may have gotten rid of your mortgage based on Dave Ramsey’s advice. Mr. Ramsey may have helped you jumpstart your savings and investing plan. But the more and more your money becomes “serious,” the more you realize Mr. Ramsey’s overly simplistic investment guidance isn’t enough, because Mr. Ramsey’s investment advice is very risky and too generalized. It’s great for starting a savings plan, but because it is given with a clear conflict of interest and because it is risky, it is not appropriate for preserving money. At least not serious money.

Money is “serious” when it is money you can lose and not make back.

After hearing story after story about conflicted advice costing investors money, our government has taken a stance. The US Department of Labor has essentially ruled that it will be illegal to give conflicted advice to IRA and 401k holders in 2017. If this rule is fully implemented, it will cost banks, brokerage firms and insurance companies hundreds of billions of dollars in profits. Which means banks, brokerage firms and insurance companies will spend more money than ever to protect the right to sell conflicted advice products.

It also means these firms (especially insurance companies) will be more aggressive than ever before the ruling takes place.

Private contracts (that you can’t see and don’t know about) determine which products and services your financial advisor gives you. And these are probably not the ones you would choose if you had all the information (you don’t).

Because most financial advisors work for publicly traded companies, they have a legal duty to put company shareholders (people who own shares in company stock) before everyone else, including clients. This means all publicly traded banks, brokerage firms and insurance companies face a key conflict of interest that simply cannot be resolved.

Bankers engage in bad behavior because their managers make them. They make them “cross-sell” products and services to maximize revenue and profits for shareholders. That’s why they are always offering you something else and will even force you to move your investments to them after they lend to you. And you are captive to them because you need them for savings and checking (or at least they’ve convinced you that you do), which means you often don’t have any choice but to hear their pitches. So, you need to know how to respond.

The equity funds in your 401k are very risky. They are risky because they are not really run by portfolio managers. Instead they are run by clerks and managed by bureaucrats. Few of these “portfolio manager” clerks have their own money invested alongside yours. With no skin in the game, they follow ridiculous rules that no thinking person (who has to run a budget) would follow. After you learn how (most of) these funds work, you might take a different direction with your “serious” money.

The larger the fund, the riskier it gets. The more successful a fund is in early years (unless the portfolio manager closes it), the more assets it attracts. Which means the manager starts investing more like a risky index (because it is so large and because the manager is forced to do so). This problem can only be overcome by investing with managers who also have skin in the game and are independent of the large publicly traded firms.

According to the White House’s Council of Economic Advisers, Americans lose around $17 billion every year due to conflicts of interest. That’s a lot of money!

Unless you’re one of the few investors who are aware, these conflicts are hazardous to your wealth.

Global View Investment Advisors wants to help you protect what you’ve worked so hard for. We don’t accept commissions of any kind, meaning we have no incentive to push particular products. Instead of trying to sell you something, we really do give the best advice for your situation. We serve as your independent fiduciary and invest right alongside you. Because we are owners, we have skin in the game. We put our own money into the same investments we recommend to you, which truly limits the possibility of a conflict of interest.

Conflicts of interests are real. They cost investors a lot of money as well as dreams in their retirement.