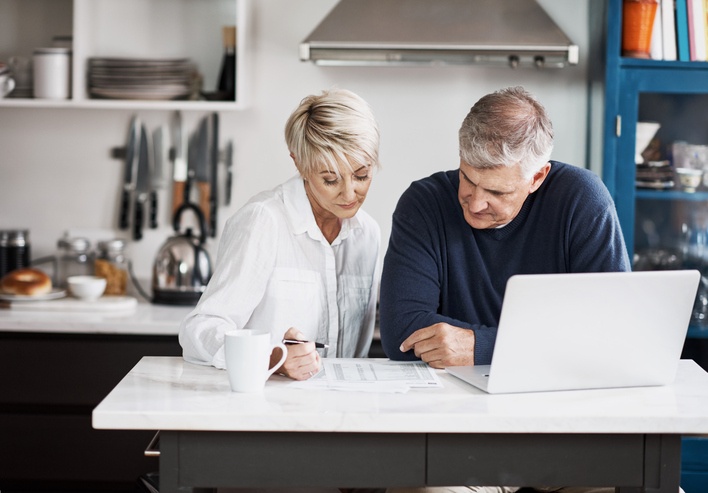 Not Understanding Securities and How Returns are Generated

Investors like to invest in what has worked well. In mid-2015, the U.S. stock market had substantially outperformed international markets for the last several years. When this happens, the best performing investments are those with the lowest cost because costs are a drag on performance and risk doesn’t seem to matter.

This makes indexing in low-cost investment vehicles, like index funds, appear to be very appealing. Unfortunately, by most conservative valuation metrics, the U.S. market is now the most expensive in the world. While we are not calling this a bubble like Japan, clearly, some parts of the market are overvalued. Investors in index funds of the U.S. market disproportionately own the most expensive stocks in the indexes.

You must be careful of financial planning trends.

Any market index, including the U.S., can be very risky at times. In fact, since 2000, there have been two times that you could have invested in the S&P 500 index and have been underwater (below your original investment value) for more than five years. According to Morningstar reports, investors unfortunate enough to have invested in late August 2000 into the S&P 500 would have briefly recovered their investment in late 2006, only to see this fall below the initial investment in 2008, recovering again briefly in early 2011, and then, more than nine years later, falling again below the original investment, only to finally recover 11 years after the original investment date.

I will talk about the U.S. market as being the S&P 500 index because this represents 500 companies considered to represent the U.S. economy. This index, like the overwhelming majority of indexes, is weighted according to the price of the securities in it. This type of index is called a market capitalization weighted index, and it represents the overwhelming majority of index investments. In a market capitalization, weighted index higher-priced securities get a disproportionately bigger weight and lower-priced securities get a disproportionately smaller weight than their economic footprint warrants.

In other words, you own more of the more-expensive companies than of the less-expensive companies in relation to the economic value of those companies, which can be represented in metrics like sales, earnings, dividends and book value. If you believe, as would any rational investor, that you would prefer to own less-expensive securities more than more-expensive securities, then this is backward. We believe this is the simplest and strongest argument against investing in this way, and arguing that this makes sense is wishful thinking best left to wish fulfilling academics.

Now that we have established that market capitalization weighted index investing doesn’t make sense, how should one invest?

An investor is someone willing to forego consumption today in order to gain consumption later. For the purpose of our discussion, an investor makes money from the investment in stocks and bonds. Investors may receive dividends from stocks or interest from bonds while they own them. Later, investors can sell the stock or bond for a higher price than they paid for it or simply wait for the bond to mature. The primary difference between stocks and bonds is that stocks are a percentage ownership in a business, whereas bonds are a claim, in the form of a loan, on a business.

The risk and return of securities depend on the fundamental drivers of security prices.

It has been well-established that most active managers don’t add value over a full market cycle. This is one of the key arguments that efficient market investors, who invest in market capitalization index funds, use to espouse their strategies that employ investing into these indexes. The more conservative ones win out during bear markets and the more aggressive ones win out during bull markets. But few win out over a full market cycle.

Few does not mean none.

More important than the returns, fundamentally driver strategies have shown substantially lower downside risk. Conceptually, we feel this takes the worry out of the portfolio.

We believe, like Warren Buffet and his followers, that returns are driven by fundamentals. In fact, the evidence supporting this is overwhelming.

Putting This to Work

There are a number of excellent books on the topic of investing. Without a doubt, the most reliable way to make money in the stock market is to buy securities that are undervalued in comparison to their intrinsic value. This was a lot simpler prior to the mid-1980s. Until then, it was possible to buy a stock worth substantially less than its intrinsic value using simple math.

However, as more and more investors did the math, these easy returns were chased away, forcing investors to look outside of established norms to find value. There are two main ways they can do this:

Most investors know about Warren Buffet, but few know the story of Jean-Marie Eveillard.

From 1979 to 2007, Jean-Marie Eveillard was a portfolio manager for First Eagle funds, managing the First Eagle Global fund. This fund was not constrained to buy small companies or U.S. companies and could in fact buy companies anywhere in the world. Most investors would consider Jean-Marie to be risk averse. He didn’t take big bets and he didn’t make bets by speculation on commodities prices or hoping for high growth. He was even willing to buy bonds in a company if it made more sense than the stock. But he was unwilling to stay in the “low risk” U.S. stock market.

Instead, he believed it was necessary to understand the fundamentals of each security he owned and determine an intrinsic value based on some reasonable and non-aggressive assumptions. Moreover, he felt that after 1985 or so, it became increasingly necessary to own companies with an enduring competitive advantage, or moat. In other words, it is not just about the price you pay but it is also about the quality of the company.

Knowing what companies have an enduring competitive advantage, or moat, is not easy task. And while Jean-Marie did an excellent job at First Eagle on his own from 1979 until the mid-’80s, he needed more help to run a diversified portfolio full of companies with moats.

For this reason, we believe it is an egregious mistake to buy indexes as they are generally sold, i.e. market capitalization indexes. It doesn’t make sense to buy something just because it has run up most in price, when in fact, that is what you are doing when you buy a market capitalization weighted index.

Using this go-anywhere approach, Jean-Marie avoided the main problems that plagued many investors in the world. In order to buy the right companies, you have to also avoid buying the wrong companies. In various interviews, Jean-Marie has pointed out some of the key trouble spots and financial planning trends he avoided over his investing career:

Most U.S. investors know the folly of chasing financial stocks into the Great Recession. But can you imagine being a Japanese investor in 1991 who believed he or she needed to invest assets in the Japanese stock market because it was the local market? These investors would have suffered a loss from which they could never recover.

The point is, if you can avoid investing into an investment bubble, you can avoid losing money that you can’t make back. Passive investors who invest into market indexes are by definition investing into bubbly parts of the market because they are not making a decision to avoid them. A rational investor seeking to avoid losing money that he cannot make back should consider avoiding these parts of the market(s).

Solution: How to Avoid This Problem

You must also understand that you may be your own worst enemy. It has been well-established that investors substantially lag the returns of the market. This is consistent in the stock market, bond market and even for asset allocation funds.

Get a true assessment of your risk tolerance using science (psychometrics) and not just a simple six-question test.